Hugh Francis gives a play-by-play of the challenges around using React Native as the primary view layer embedded into the firmware for smartphone operating system. He discusses why React Native was chosen, breaks down the platform architecture, and walks through some of the unforeseen challenges that come with code-signing and distributing React Native as part of an Android (AOSP) firmware build-step. 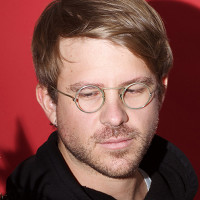 Hugh Francis is a mechanical engineer and technical draftsperson by trade. During his studies in Brisbane, Australia, he founded a boutique record label that led him to NYC, where he eventually turned UX designer and software developer. He worked with various agencies in New York before starting Sanctuary Computer, a technology studio that he currently leads. He's an active contributor to open-source and has released many of his own libraries.